If you own a home in St. Louis or St. Louis County, there is a good chance you will find—buried in the legal paperwork that came with your house—a curious and offensive document.  With a title like “Conditions and Restrictions” or “Uniform Restrictive Agreement,” this document may well include the provision that the owner cannot “sell, convey, lease, or rent to a negro or negroes,” or that “no lot in this subdivision shall be sold to members of the African race.”

What does this mean?

Where did it come from? 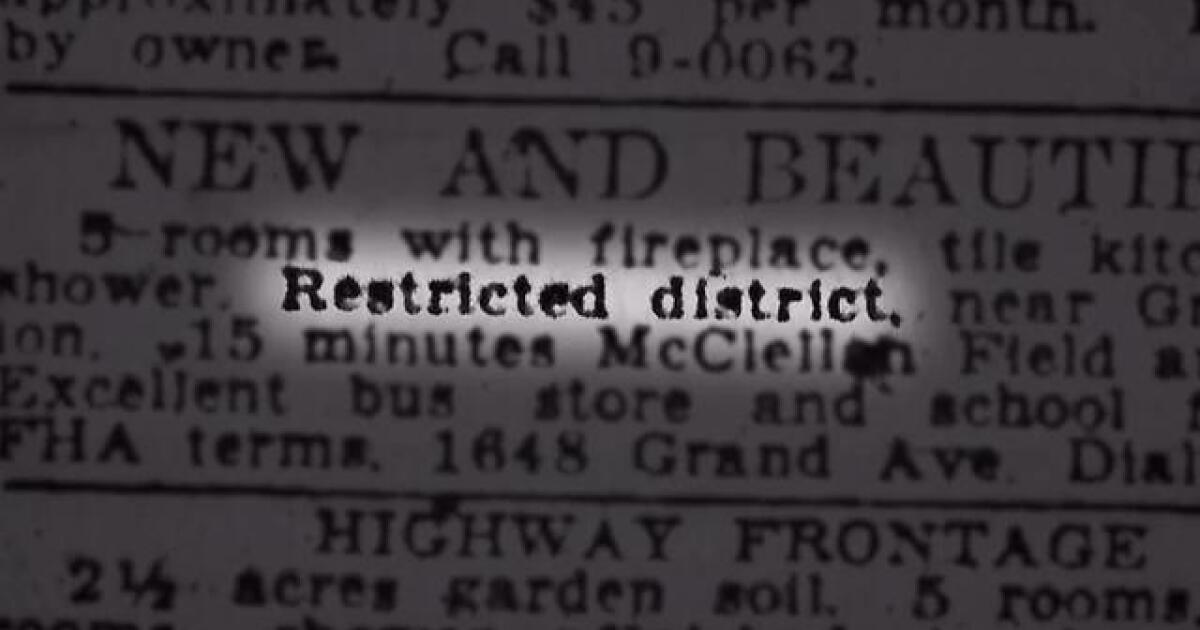 The first half of the 20th century was marked by a “Great Migration” of African Americans–fleeing the clutches of “Jim Crow” segregation and violence and drawn by the economic opportunities of the industrializing north.  In response, northern American cities erected their own architecture of racial segregation.  Cities (including St. Louis) experimented with explicitly racial zoning laws.  Lenders, landlords, and realtors openly discriminated against African Americans.  White homeowners often used violence and intimidation to stave off the “threat” posed by “colored” neighbors.  But the most important mechanism of segregation in this era—employed by local realtors, developers, and white homeowners—was the race-restrictive deed covenant.

Deed covenants attached conditions or restrictions to real estate transactions.  Such private restrictions were common before the establishment of modern zoning and building codes.  They often specified lot setbacks, building materials, garage placement, utility easements and the like.  But in northern and border cities, these covenants or restrictive agreements increasingly focused on controlling the “nuisance” of African American occupancy.  The “uniform restriction agreement” in wide use in St. Louis by the early 1930s sought to “preserve the character of said neighborhood as a desirable place of residence for persons of the Caucasian Race” by prohibited “nuisance” uses of property: homeowners could not “erect, maintain, operate, or permit to be erected, maintained or operated any slaughterhouse, junk shop or rag-picking establishment” or “sell, convey, lease, or rent to a negro or negroes.”

The other principal form of restriction was a “petition” restriction.  These were assembled by collecting signatures door-to-door in older and transitional neighborhoods.  These could be initiated by homeowners or local neighborhood “improvement” associations, but the vast majority (over 90 percent) in St. Louis were put together by the trade association of white realtors, the St. Louis Real Estate Exchange.  Between 1910 and 1950, the Real Estate Exchange drafted and recorded over 500 such neighborhood restrictions, most of them forming a ragged circle of restriction around “the Ville” in north St. Louis.

Racial Covenants and the Law

Until the late 1940s, local, state, and national courts held that such restrictions were private contracts, not subject to the “equal protection” clause of the 14th Amendment to the Constitution.  But, in 1948, the Supreme Court reversed course.  In a case (Shelley v. Kraemer) that stemmed from a challenge to racial restrictions on Labadie Avenue in north St. Louis, the Court ruled that while such restrictions were valid as private contracts, enforcement of them by the courts was “state action,” and therefore unconstitutional.  “Equal protection of the laws,” as the Court concluded, “is not achieved through indiscriminate imposition of inequalities.”

In 1968, the Fair Housing Act broadened these protections, outlawing restrictive agreements entirely and prohibiting discrimination in the sale, rental or financing of housing on the basis of race, sex, religion, or national origin (later amended to include disability and familial status). In 2006, the state of Missouri revised the Missouri Human Rights Acts to require home owners associations to remove racially restrictive covenants from governing documents within 30 days upon receipt of notice.

Although now unenforceable and illegal, private race restrictions live on in many ways.  The patterns of restriction they established (including the infamous Delmar Divide in St. Louis) were largely responsible for the dramatic increase in racial housing segregation in American cities before 1950.  Local realtors, banks, and appraisers embraced the “protection” offered by racial restrictions.  Federal housing policies, in turn, deferred to those local assessments and both sanctioned and subsidized the “redlining” of African American neighborhoods.  Suburban municipalities used their housing and zoning policies to sustain racial restrictions by other means.

All of this built a foundation of inequality and disadvantage that persists to this day.  Racial segregation and spatial concentrations of poverty stifle access to good jobs, good schools, safe neighborhoods, robust public goods—the foundations of economic opportunity that most communities take for granted.  Many of the challenges we face today—including neighborhood disinvestment, housing vacancies, school closings, and vast disparities in neighborhood quality and safety—are direct legacies of these policies and practices.

What Can be Done?

Addressing the impact of these restrictions, and other sources of racial discrimination, is one of our greatest public policy challenges.  One small step in that challenge is to document the extent and impact of private racial restrictions, and to begin to address their adverse effects on communities of color.  Racial restrictions were collected from the St. Louis City and St. Louis County Recorders’ Offices. For the City, we worked from a detailed register of St. Louis restrictions, recorded over the last century by one of the City’s major title and abstract firms. For the County, we worked from the Recorder’s master list of subdivisions and the “Restrictions” card file (organized by subdivision). Not including duplicate or renewed agreements, we found 763 unique restrictive covenants or agreements (totaling 29.947 residential parcels) in the City of St. Louis and 1041 unique restrictive covenants or agreements (totally 75,539 parcels) in St. Louis County. We matched the spatial information in each record (using subdivision names, legal descriptions, and city blocks) to the current City of St. Louis and St. Louis County parcel data and mapped each restricted parcel by date and type of restriction.  For more details see the project website Dividing the City.

We would like to recognize the St. Louis Association of REALTORS® for their contributions to this project; their sponsorship offsets the cost of removing racially restrictive covenants. 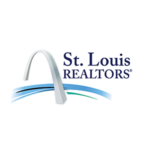